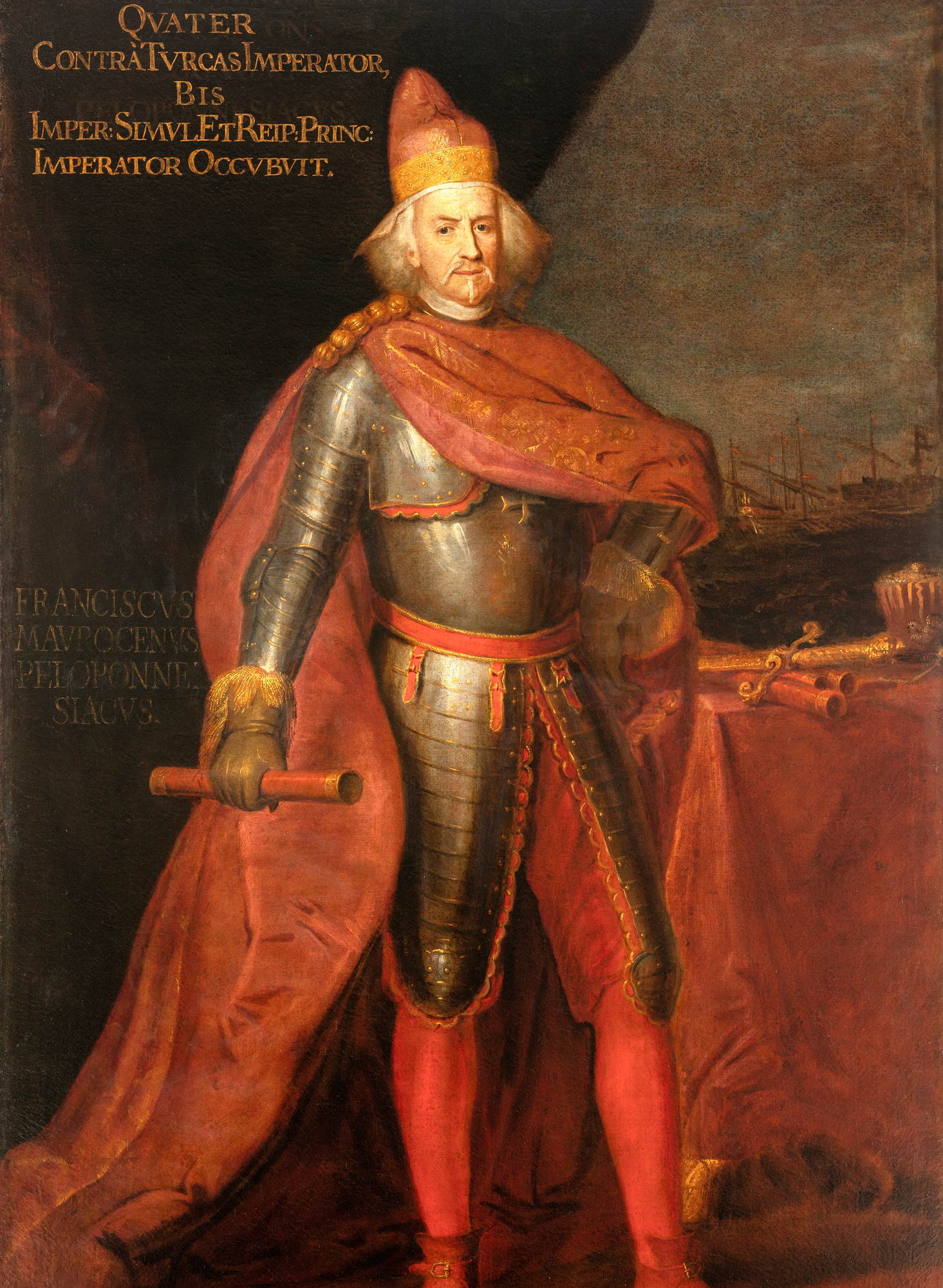 The epic figure of Francesco Morosini, called "The Peloponnesian" (1619-1694), is celebrated throughout the city 400 years after his birth, in memory of the ancient glories of the Serenissima, invincible military and maritime power in the Mediterranean. The Museo Correr, a crucial place for the preservation of the entire historical heritage of Morosini, due to the last heir of the admiral-doge and coming from his palace in Campo Santo Stefano, recalls its heroic existence through a fascinating mix of memorabilia, documents and works of art, including personal objects, books, pilot books, globes, finds from classical Greek art, but also military documents, naval and fortress models, trophies, weapons belonging to the Ottomans and then still portraits, coins, medals, appreciative publications about one of the most influential figures in the great history of Venice.

Francesco Morosini: Last Hero of the Serenissima between History and Myth