The Angel of the Artists. The Art of the Twentieth Century and the All’Angelo Restaurant in Venice 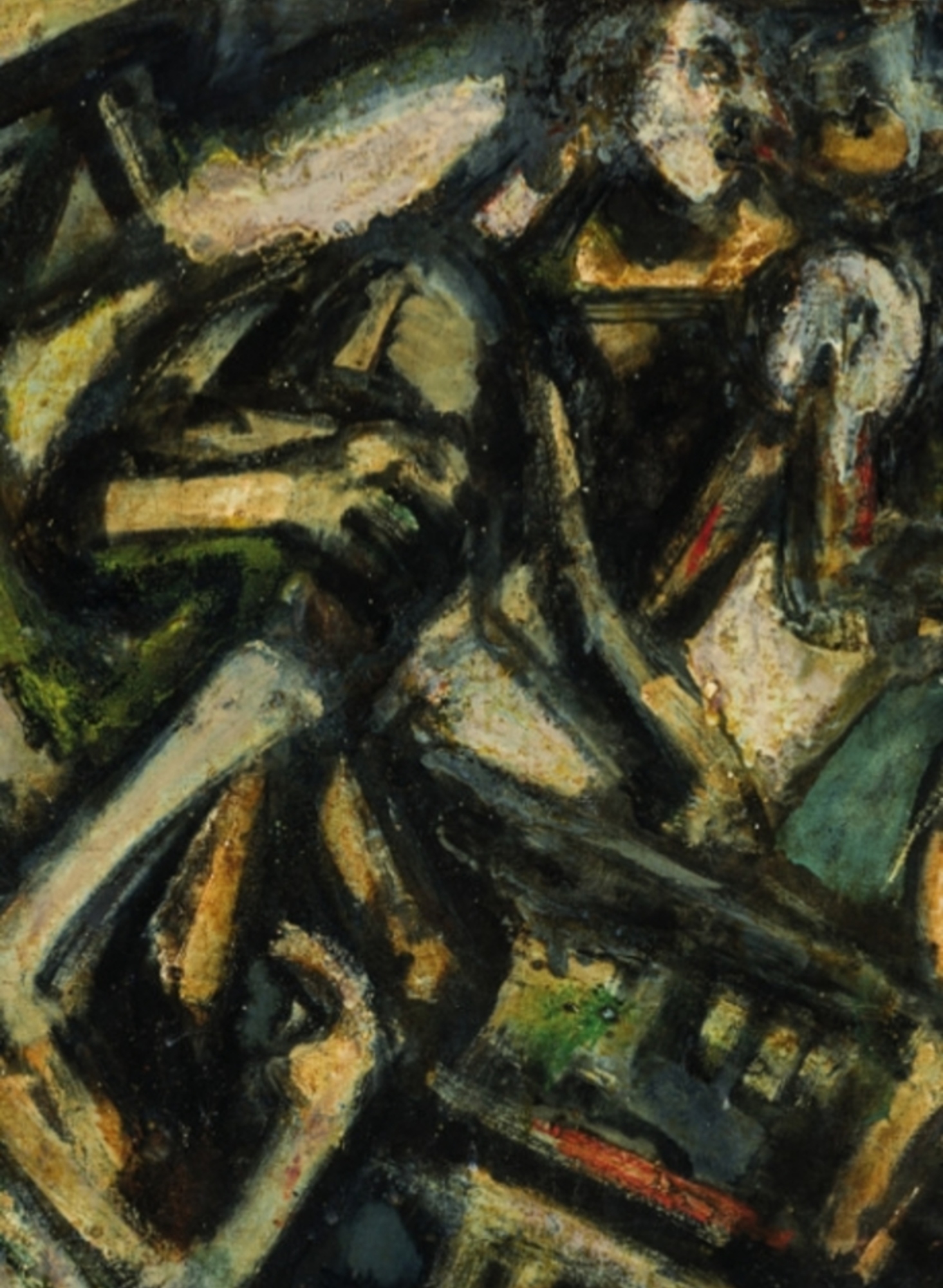 The 90 works on display, including oils, tempera, pencils, inks and mixed techniques, as well as letters, memorabilia, photographs, sketches, dedications and greetings, menus and recipes, and the many names with them - from De Pisis to De Luigi, from Casorati to Giacometti, from Guttuso to Sironi, from Music to Vedova and so on - mark the first step of a project dedicated to the history of the protagonists of the collections of some of the main Venetian venues of the 1900s. As evidence of a golden age for Modern Italian Art, in which the city of Venice became an international cultural reference point, the Carrain family's All'Angelo restaurant, assiduously attended by Peggy Guggenheim, was a kind of art celebrity incubator, in particular towards the end of the 1940s, making itself the scene of a dynamic and high quality season which saw the birth, and the sudden end, of the New Front of the Arts, one of the most vital artistic movements of the century, also protagonist in 1948 of the first Biennale after the War.

The Angel of the Artists. The Art of the Twentieth Century and the All'Angelo Restaurant in Venice