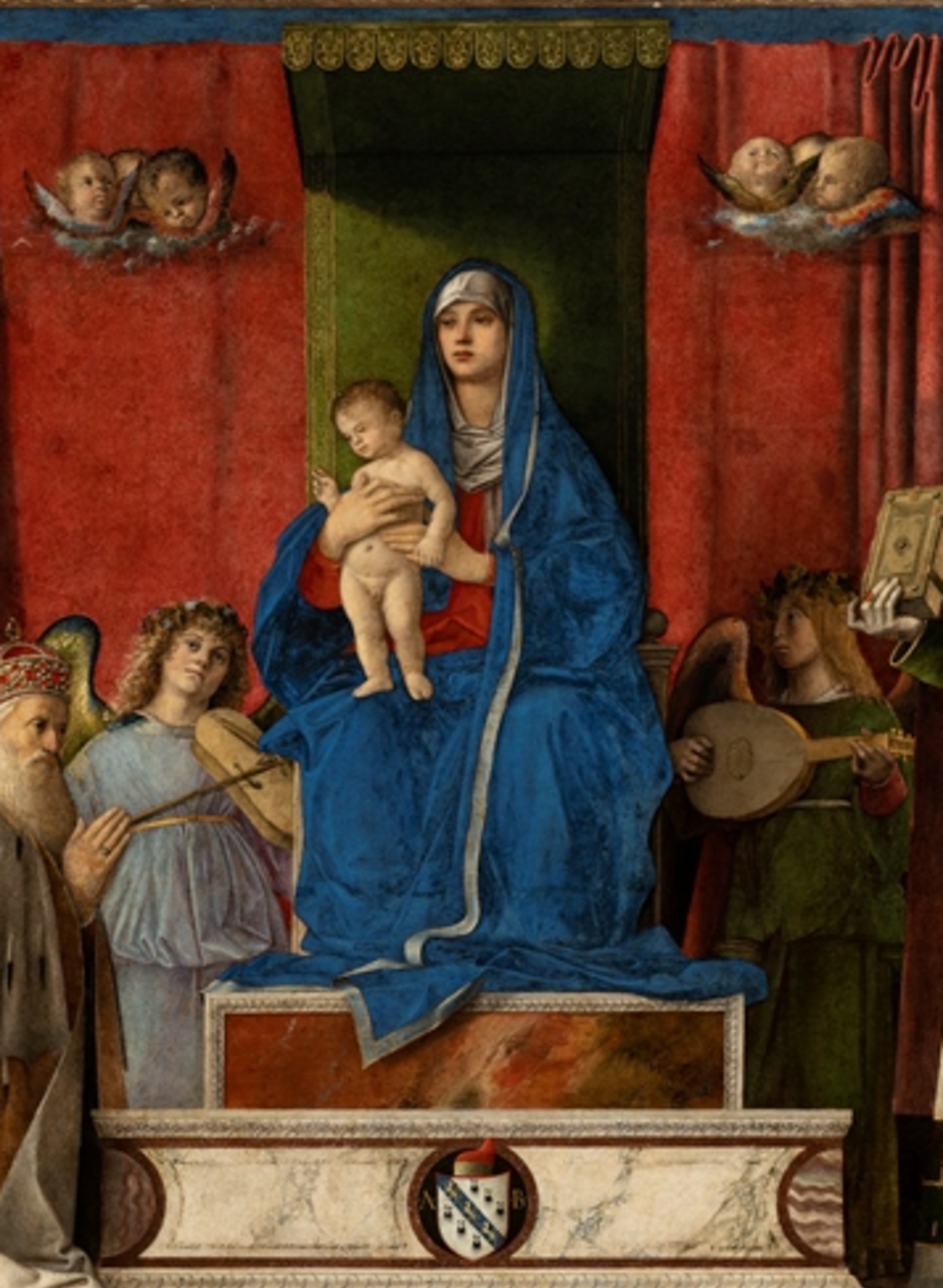 On display at the Doge's Palace the salient stages of the history and identity of Venice, countless times the protagonist of falls and rebirths, testified by the works and documents of the major artists who worked in the lagoon city over the centuries, from Carpaccio to Bellini, from Titian in Veronese, from Tiepolo, Rosalba Carriera, Guardi and Canaletto to Canova, Hayez and Appiani, and again, from Pollock to Vedova, Tancredi and Santomaso, in addition to the many architects, men of art, writers and musicians who have marked its history. The myth of Venice also lies in the legend of its foundation, coinciding with the laying of the first stone of the Church of San Giacometo in Rivoalto on the day of the Annunciation to the Madonna, a legend that, handed down by Venetian chroniclers and historiographers, put together stories that were intertwined over the centuries in support of the extraordinariness and value attributed to Venice: a city chosen by God. A kind of great and surprising story illustrated through the centuries, the exhibition promoted by the Fondazione Musei Civici di Venezia proposes the arduous but exciting task of tell - through over 250 works of art, ancient artifacts and rare documents - the moments, places, monuments and characters that have shaped the city of water, choosing an unprecedented point of view, namely that of the many moments of crisis and of rupture and of the many regenerations and renewals that have marked its existence.