New Rooms for the Accademia 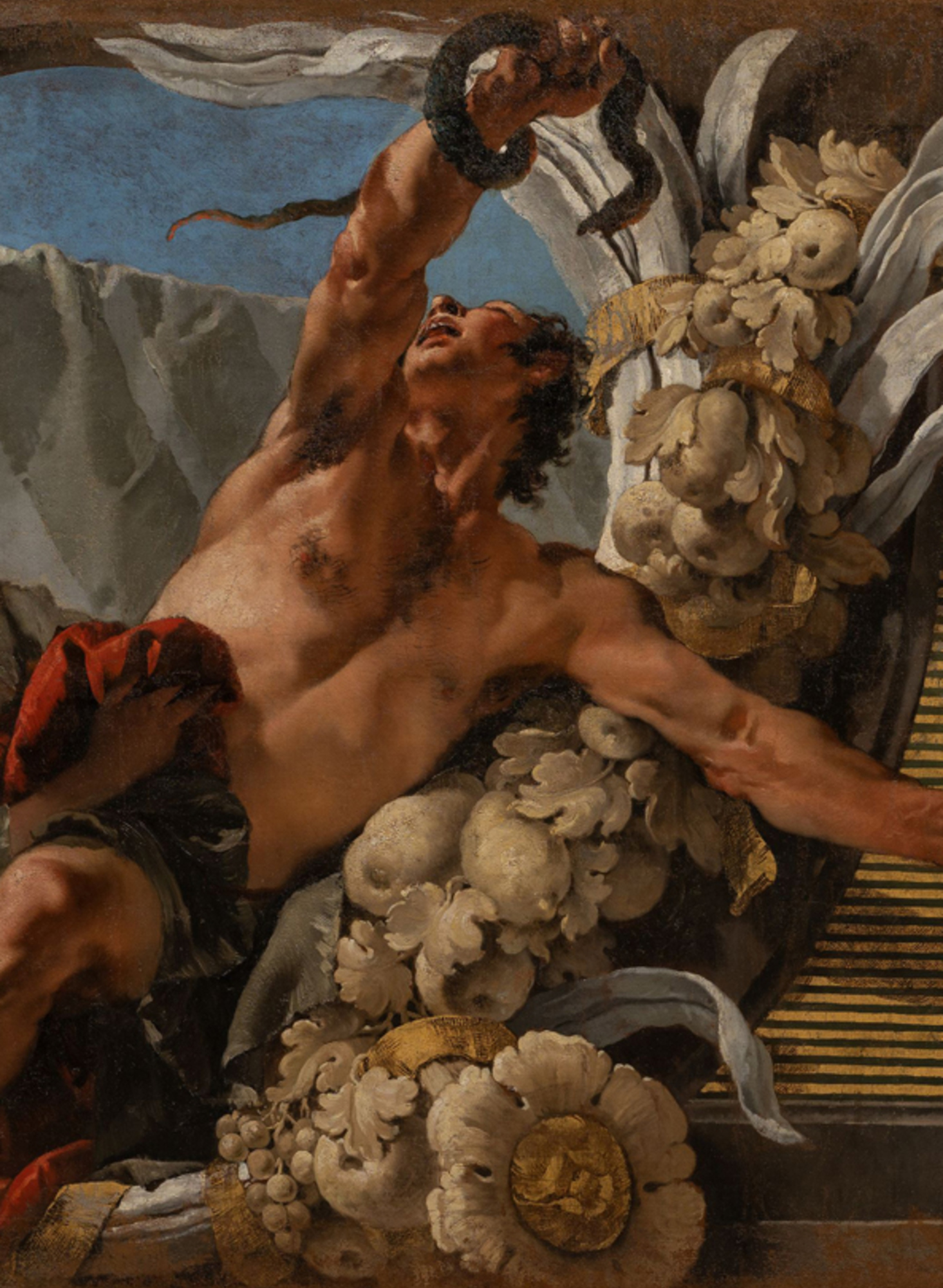 The collection of the Gallerie dell'Accademia inaugurates the opening of two monumental halls dedicated to the painting of the seventeenth and eighteenth centuries, tracing a new exhibition path, similar to a museum in the museum, dominated by the huge canvas depicting Tiepolo's Castigo dei serpenti (Punishment of the Serpents), coming from the Venetian Church of Santi Cosma e Damiano and subjected to an accurate restoration supported by Venetian Heritage. From 1st September 2021, visitors welcomed in the Saloni Selva-Lazzari on the ground floor of the museum will be able to explore a selection of 63 works, partly never exhibited before, the result of specially made restoration interventions, such as the Deposition of Christ from the Cross by Luca Giordano , exhibited for the first time in the permanent collection, the work Erminia and Vafrino Come Across Wounded Tancredi by Gianantonio Guardi, who returned to Italy after an adventurous collecting event, or the Parable of the Wise Virgins and the Foolish Virgins by Padovanino, presented for the first time ever to the public and rearranged on the ceiling as it was originally.

New Rooms for the Accademia