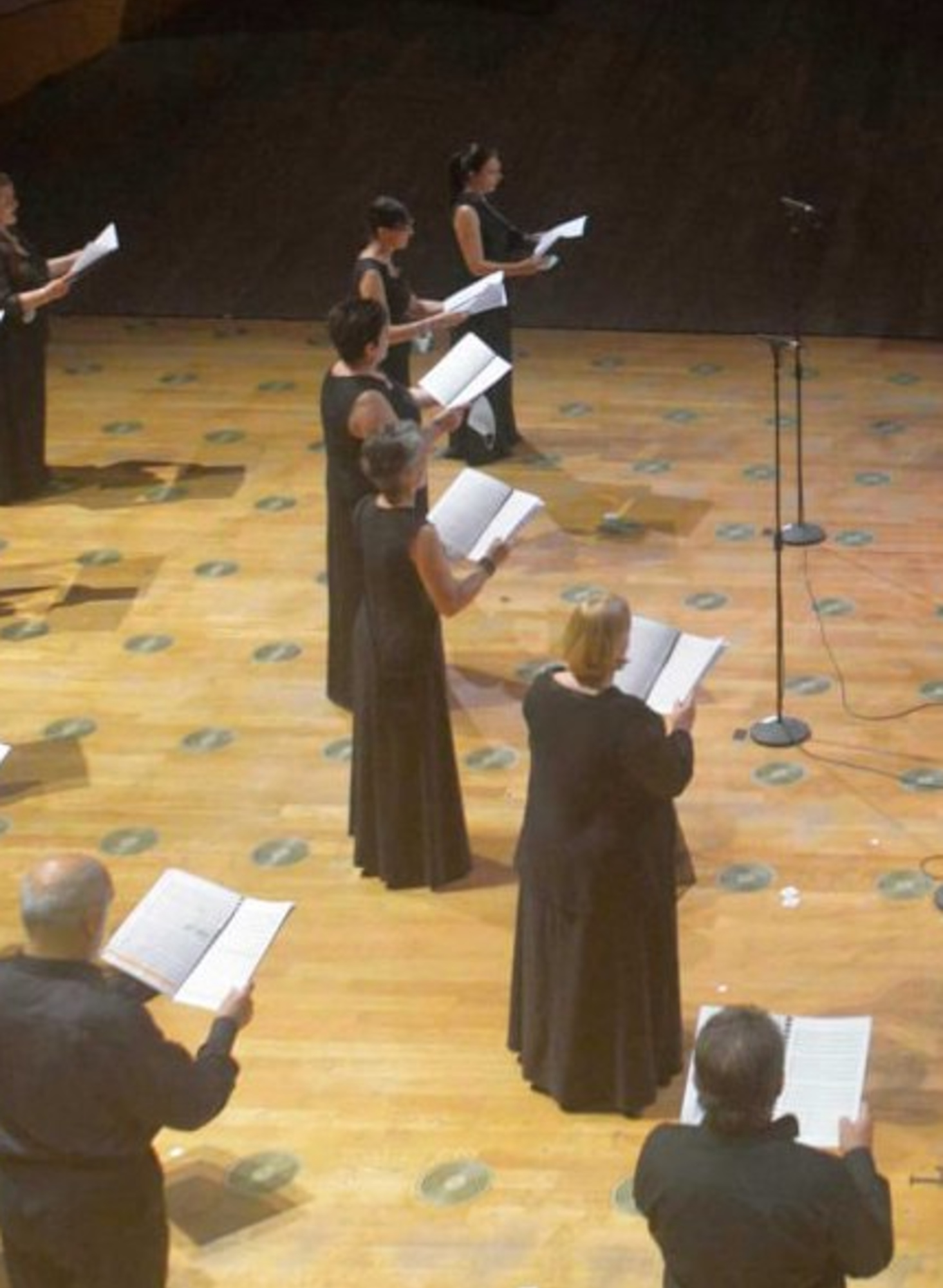 The Choir of the Teatro La Fenice, directed by Claudio Marino Moretti and accompanied on the four-hand piano by Maria Cristina Vavolo and Roberto Brandolisio, will perform a succession of choral pages among the most beloved by the Parma composer, from O Signore, from the native roof, from the Lombardi at The First Crusade, passing through Homeland Oppressed by Macbeth up to the two battle horses of the Phoenician team's repertoire, namely Va' Pensiero sull'Ali Dorate from Nabucco and Libiam ne’ Lieti Calici from Traviata. The soprano Sabrina Mazzamuto, the contralto Mariateresa Bonera, the tenor Domenico Altobelli and the bass Antonio Casagrande will participate as soloists.