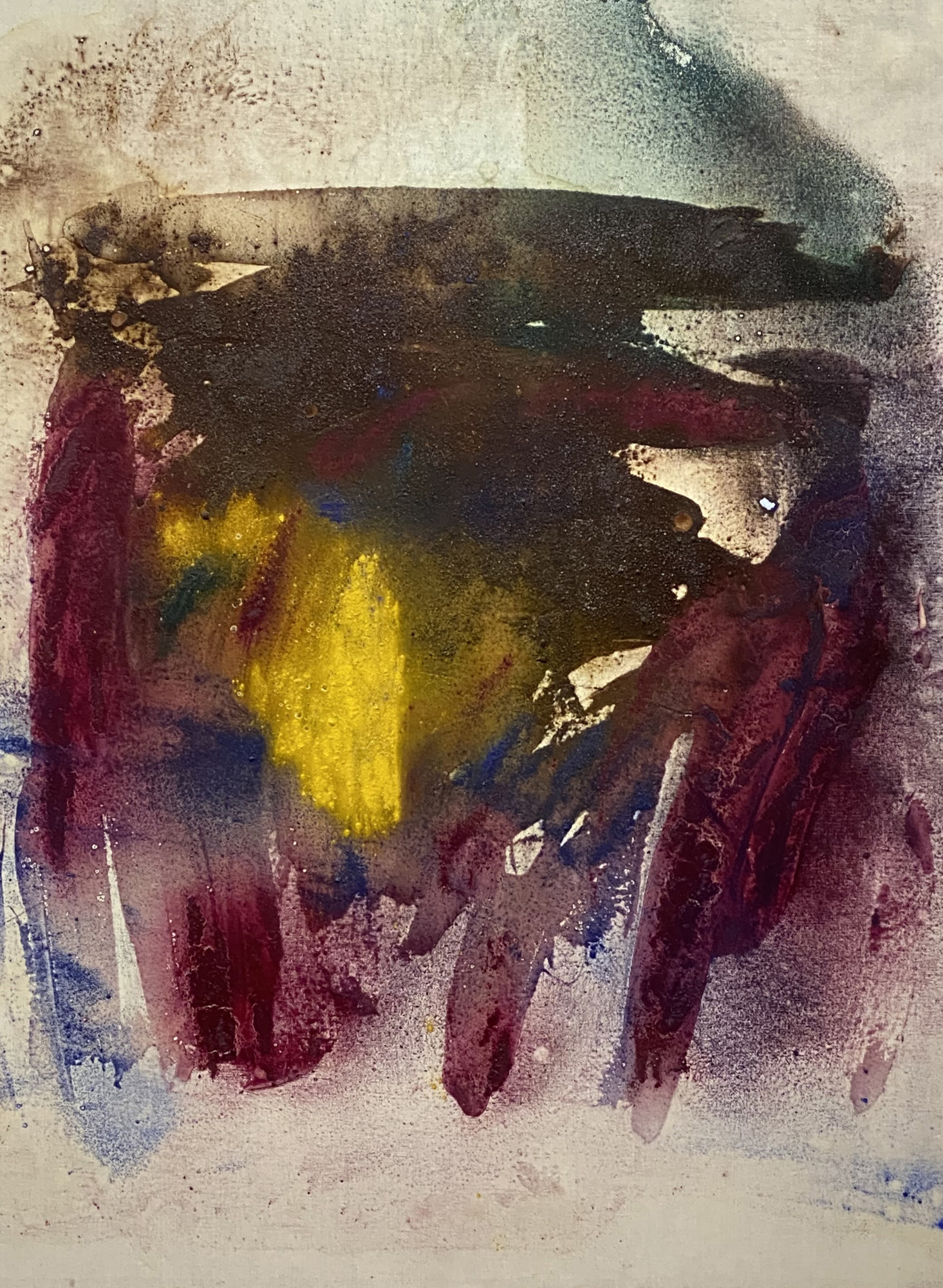 Vasco Bendini (Bologna 1922 - Rome 2015) was the protagonist of an artistic path that has often seen him as a precursor of techniques and languages, a forerunner of trends, such as the Informal and initiator of Arte Povera, characterized by an incessant and multiform, expression of an eclectic expressive research, but always fueled by the desire to deepen the cognitive dimension of one's being. In the year of the centenary of the artist's birth, celebrated by a large retrospective in progress at the GNAM - National Gallery of Modern and Contemporary Art in Rome and after a long absence in the lagoon city, Galleria d'Arte Maggiore g.a.m. of Bologna in collaboration with ACP - Art Capital Partners Palazzo Franchetti brings the art of Bendini back to Venice, after its last appearance at the 1972 Biennale, curated by Renato Barilli and Francesco Arcangeli.